A  Malaysian  teenager “Zul Shahril Saidin” who complained of stomach pain has undergone surgery after doctors discovered the an unborn human baby of his Fetus twin inside him.

The 15-year-old had been carrying the growing an unborn human baby  since birth but only became unwell in the past four months. 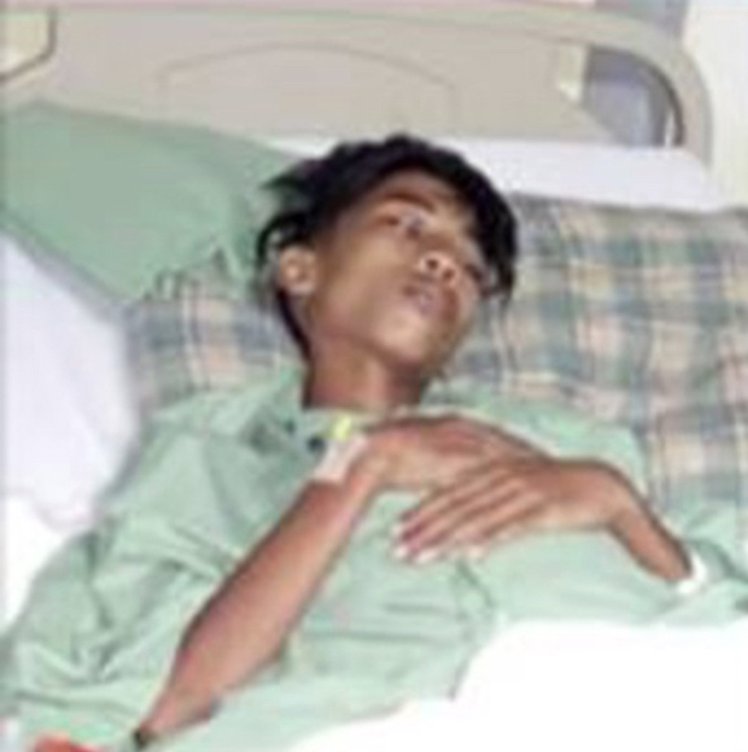 Zul Shahril Saidin. A teenage boy in Malaysia has undergone successful abdominal surgery to remove a mass believed to be the foetus of his unborn twin

doctor and science believed to the first reported case of ‘foetus in foetu’ in Malaysia, a phenomenon that occurs in only 1 in every 500,000 births.

Qandeel Baloch murdered by her brother in Muzafargurh